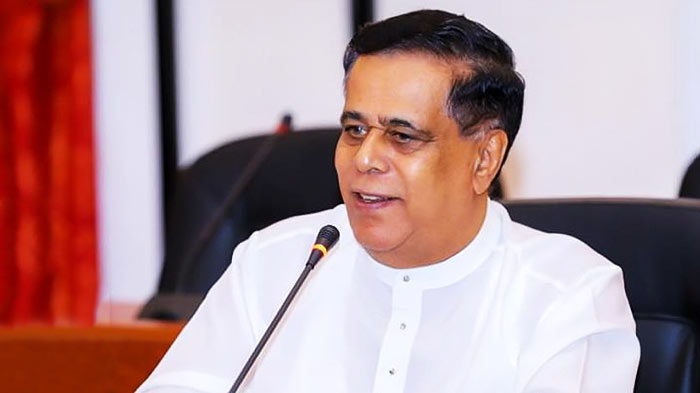 MP Nimal Siripala de Silva has been sworn in as Minister of Ports, Shipping and Aviation before President Ranil Wickremesinghe today (August 02).

Silva had temporarily resigned as Minister of Ports, Shipping and Aviation Services on July 06, pending the completion of an inquiry into bribery allegations against him.

Opposition Leader Sajith Premadasa made bribery charges against him during a recent parliamentary session.

After being acquitted of bribery charges against him, he has been re-appointed to the position.