Opposition to come together on Environmental issues 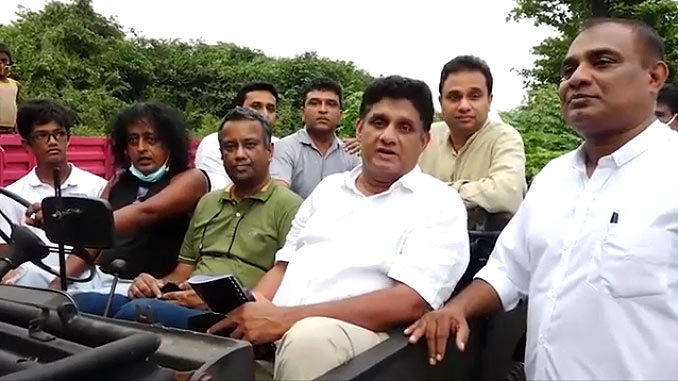 Leader of the Opposition Sajith Premadasa says the Samagi Jana Balawegaya is prepared to cooperate with all parties for the forest conservation process despite political differences.

MP Premadasa made this statement while engaging in an observational tour of the Bellanwila Attidiya Sanctuary with members of the Samagi Jana Balawegaya Environment Committee.

Sajith Premadasa claimed the people must come together to protect such assets despite differences. He called on the public to support such efforts to protect the environment.

Home » Opposition to come together on Environmental issues