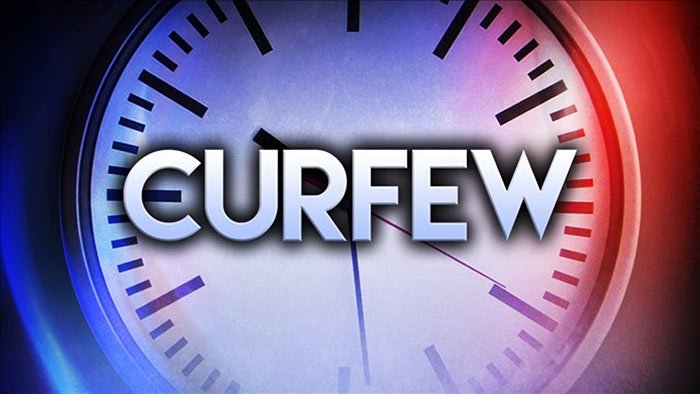 Police curfew has been imposed within entire Western Province with immediate effect until further notice.

A short while ago, police curfew was imposed in Colombo North, Colombo Central and Colombo South areas after the chaotic situation ensued after unruly government supporters attacked the protesters at the Galle Face Green protest site.

However, the curfew order was revised later, to include the entirety of the Western Province.