Police will arrest you, if you fail to wear a face mask 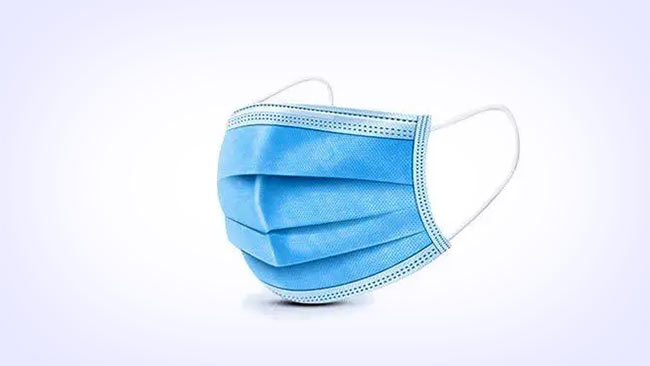 From the second week of July, people failing to wear face masks in public places will be arrested and produced in courts for violating the quarantine regulations, Police said yesterday.

Police spokesman Jaliya Senaratne said that during the next week they would be warning people who fail to wear masks in public places, but action would be taken only the week after.

He said the action was being taken after health authorities had alerted the police that in public places, some people were failing to follow health precautions such as wearing face masks.

Senior Superintendent Senaratne said that from tomorrow the police would record names and National Identity Card numbers of those failing to wear masks and warn them.

Home » Police will arrest you, if you fail to wear a face mask