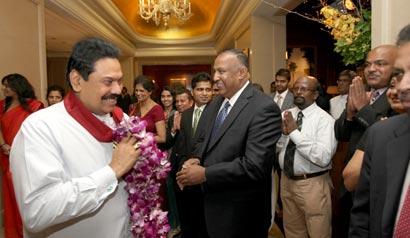 It is learnt that President is expected convey the serious concern of the Government of Sri Lanka for releasing a personal document of the UN SG as UN document without the explicit approval of Sri Lanka. It is also expected that he will take up the issue of sharing the Darusman report with the High Commissioner and the Human Rights Council without giving adequate notice to Sri Lanka.

Deputy Permanent Representative of Sri Lanka to the UN Major General Shavendra Silva says the president’s visit would pave the way to reveal the true situation of Sri Lanka amidst various rumors spread by certain parties. However the President is scheduled to deliver his address in the UN General Assembly on Friday the 23rd. He will brief the Assembly on the real situation of so called Darusman report, the present political stability exists in Sri Lanka, development move in the Northern and Eastern Provinces, removal of State of Emergency and many other issues.

President Rajapaksa who is taking part in the summit is to hold bilateral talks with several heads of states, foreign diplomatic officials and dignitaries on the sidelines of the General Assembly sessions.

The UN General Assembly Sessions commenced on the 13th of this month at the UN Headquarters with the participation of representations of 193 countries. The Summit to be addressed by world leaders will be held on the 22nd and 23rd. An experienced Qatari diplomat, Nassir Abdulaziz Al-Nasser has been chosen by the world body as the President of the General Assembly. The role of mediation in the settlement of disputes, UN reform and revitalization to meet current global challenges, improving disaster prevention and response, sustainable development and global prosperity, the situation of Palestine, humanitarian assistance and gender equality are among the key themes of this year’s assembly. 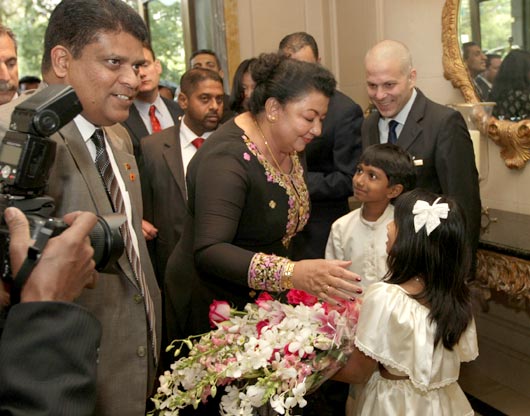 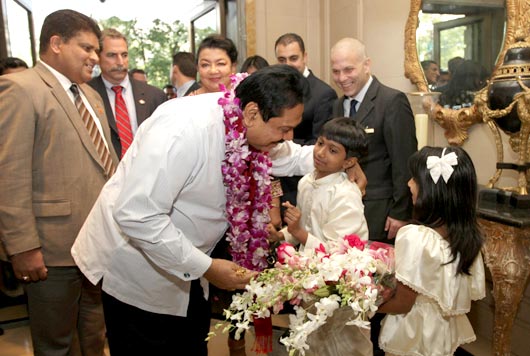