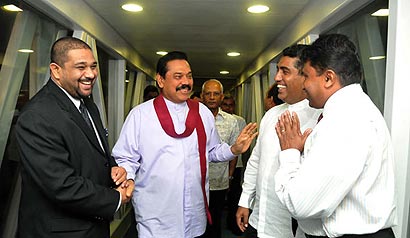 The President, on the sidelines of the summit met several heads of state of friendly countries and held bilateral talks with them.