Proposal for Sri Lanka to downgrade itself to low-income country 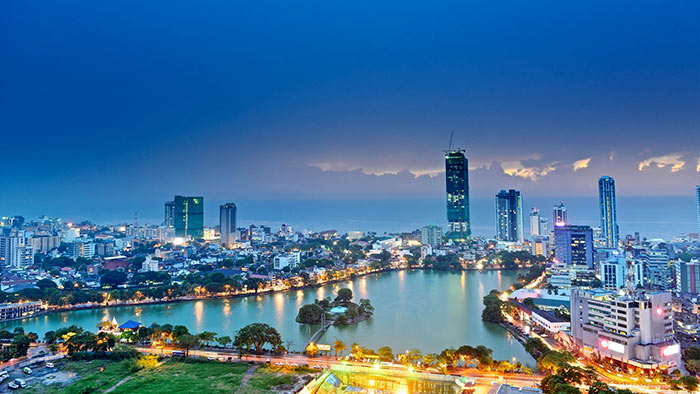 The Cabinet will take up tomorrow (October 10) a proposal for Sri Lanka to revert from a middle-income country to a low-income country with the aim of obtaining concessionary funding from the International Development Association (IDA) – an arm of the World Bank which helps the world’s poorest and most vulnerable countries.

A detailed reasoning-out for the decision is to be submitted to the Cabinet to seek approval and thereafter to be conveyed to the World Bank, officials said.

The decision has been taken after considering the financial constraints, including lack of foreign reserves, inflation and difficulty in meeting debt payments. The government also has taken into consideration the claim that some former officials had manipulated figures to push Sri Lanka to a middle-income country.

The move effectively will mean that Sri Lanka will be seeking a ‘reverse graduation’ to IDA on the grounds that the country lacks creditworthiness to borrow on market terms, including from the International Bank of Reconstruction and Development (IBRD) – the lending arm of the World Bank – and, therefore, requires concessional resources to finance the country’s development programmes.

The Sunday Times learns that the Treasury has been studying the advantages and implications of the decision. Among the advantages has been that the country could have more concessionary funding through IDA status than through an IBRD classification. Sri Lanka in taking its decision to revert to IDA status has taken into consideration that the failure to reverse would deprive the country of other borrowings from the World Bank, foreign countries and lending agencies.

However, Sri Lanka has the option of gaining access to IBRD facilities in the future.