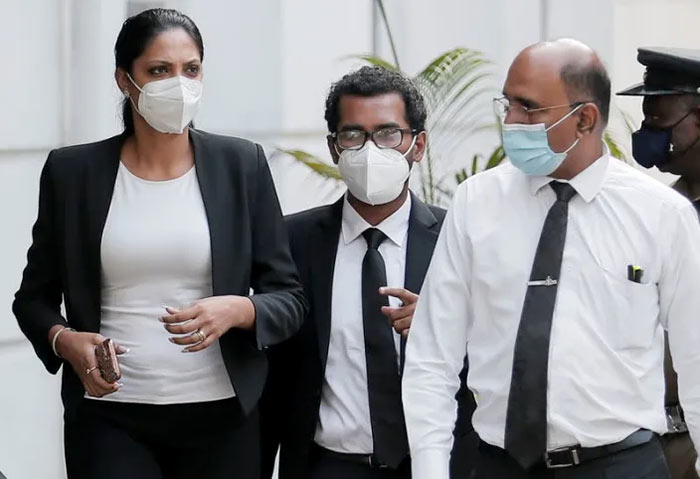 Reigning Mrs World Caroline Jurie was released on bail after being arrested earlier on Thursday after a fracas at the Mrs Sri Lanka pageant over the weekend, a police spokesman said.

The winner of the Mrs Sri Lanka pageant, Pushpika De Silva, filed a complaint against Jurie, according to local media reports, after she forcibly removed De Silva’s crown saying she was a divorcee and not qualified to win the title.

Jurie was arrested when she came to a police station to record her statement, deputy inspector general Ajith Rohana, said, adding that she was later released on bail.

The winner of the Mrs Sri Lanka contest goes on to compete in the Mrs World contest. Jurie, who won that competition in 2020 in Las Vegas, told media she will speak later.

The prize was returned to her on Tuesday at a news conference, after pageant organisers confirmed she was not a divorcee and apologised to her.