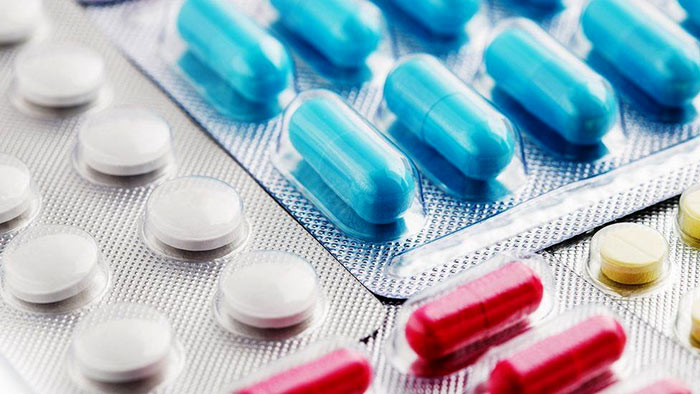 Permission was granted yesterday (March 10) to increase the price of medicine in a reasonable manner relative to the exchange rate, State Minister of Drug Production, Supply and Regulation Professor Channa Jayasumana stated.

The State Minister told the media a gazette notification would be issued announcing revised prices.

Accordingly, he assured that there will be no shortage of medicine in the country.

Professor Jayasumana said that they were planning to introduce a pricing formula for medicine. It would help change the imported medicine prices according to the fluctuation of the rupee.

The price revisions were to be announced yesterday evening or today (March 11) for pharmaceuticals that are under price control.