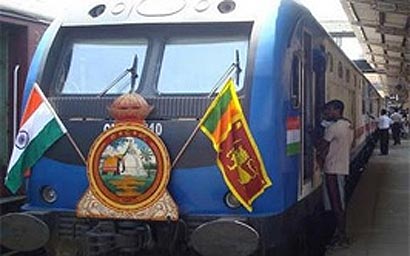 The S11 railway power sets imported from India are not up to the required standard, says Kumara Welgama, Minister of Transport. He made these observations at a function in Agalawatta.

He said that there were problems in the functioning of those power sets and the President had been informed of the matter.