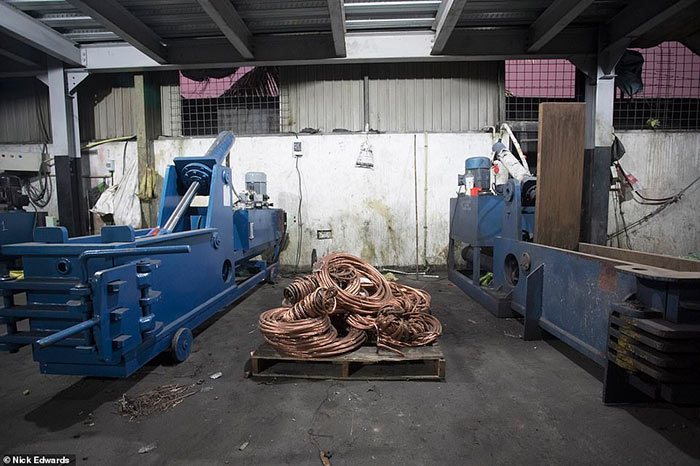 The Police Special Investigation Unit (SIU) has commenced a special investigation to find out whether possible faults in submissions to courts on the 9 employees of the Copper Factory in Wellampitiya have occurred.

Police Media Spokesman SP Ruwan Gunasekera said at a media briefing held at Colombo today that if such faults have occurred as a result of the Police, strict laws will be implemented against them.

Ten employees of this Copper Factory were taken into custody in connection with the terrorist attacks on Easter Sunday and 9 of them were released on bail day before yesterday.