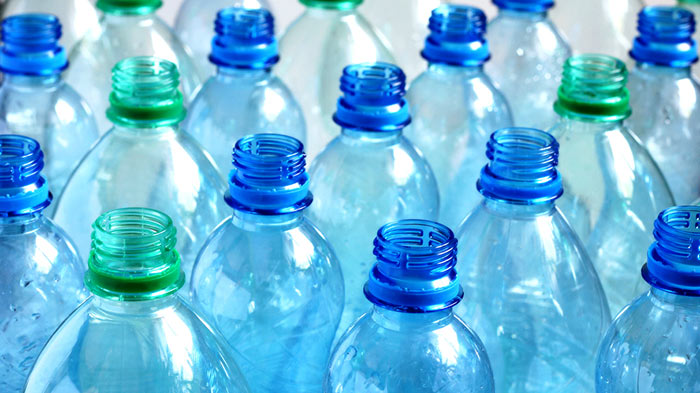 The Ministry of Environment has informed three main soft drink manufacturers to formulate a programme in two weeks to recycle plastic drink bottles before banning its usage.

The three companies initially used glass bottles when releasing products to the market and have opted to using plastic bottles that are harmful to the environment.

The Ministry further stated the companies have not recorded a recycling rate of at least 10%, despite having implemented recycling processes.

The Ministry is currently focusing on including plastic bottles to the list of banned plastic and polythene items.

Steps will be taken to ban the usage of plastic bottles if a recycling process is not introduced in two weeks.