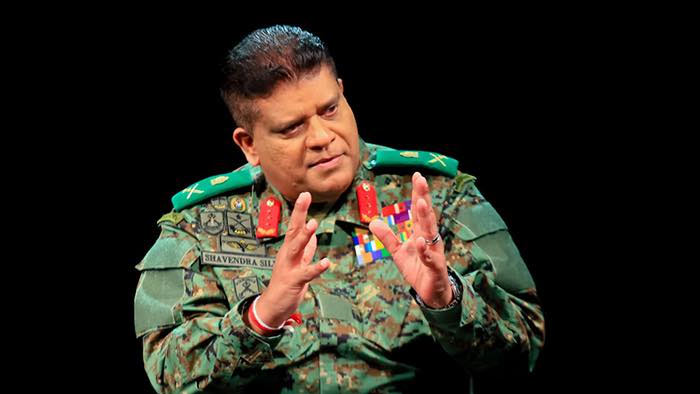 Army Commander Lieutenant General Shavendra Silva has expressed confidence that the Sri Lanka Army is ready to conduct PCR tests within the next month.

The Army Commander stated, the President has handed over a PCR test machine to the Sri Lanka Army for this purpose and another machine will be provided by a private company in the near future, he said.

Accordingly, it is expected that the three Armed Forces will join in this task and conduct more PCR tests in the future.

The Army Commander also denied allegations that an informal system was in operation during the quarantine in Sri Lanka for people coming from abroad.

He said that some delay in the recent PCR reports was due to the breakdown of one machine, which has now been rectified by foreign experts.