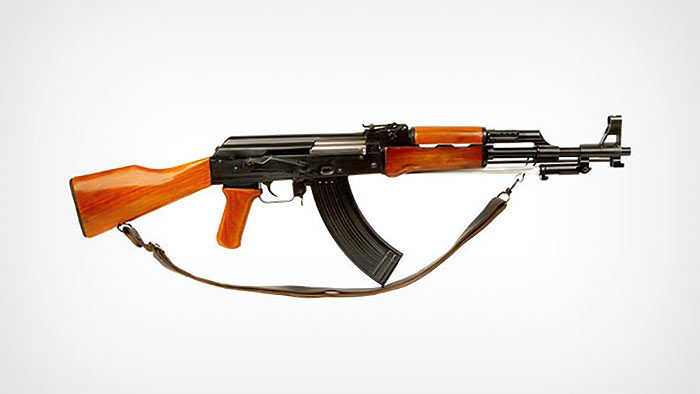 A T-56 assault rifle and an empty magazine that were stolen from an army officer after attacking him during a protest near Parliament of Sri Lanka on July 13 have been found.

According to Police, On the 23rd July, Sri Lanka Navy divers were able to recover the T-56 firearm and empty magazine from under the Samanala Bridge in Rajagiriya towards the Parliament.

The firearm and a bag of empty ammunition were handed over to the Welikada Police Station.