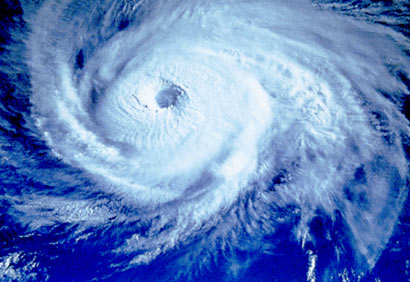 Sri Lanka’s top meteorologist has publicly apologised for the naming of a recent deadly cyclone after a revered third century ruler, King Mahasen.

The cyclone, which hit two weeks ago, killed 18 people across Sri Lanka, Bangladesh and Burma. Majority Sinhalese nationalists said the king’s name should not have been used in such a negative context.

The name Mahasen was one of a pool of names compiled by eight Indian Ocean nations a decade ago. Meteorology department director-general SH Kariyawasam said that he was sorry “if any insult was caused to King Mahasen or the country’s proud history”.

In a letter to the National Council for the Protection of Historical Irrigation Cultural Heritage, Mr Kariyawasam said that the names “were merely proposed as Sri Lankan names and their selection did not have any basis, explanation or intention”.

The BBC’s Charles Haviland in Colombo says that nationalist monks and President Mahinda Rajapaksa all criticised the use of the name for the storm, saying the Sinhalese King Mahasen was a great man who brought prosperity to the nation.

More than a million people in Bangladesh were told to evacuate low-lying coastal areas as Cyclone Mahasen approached.

In Sri Lanka the storm was reported to have killed at least seven people and left thousands more homeless. (BBC)