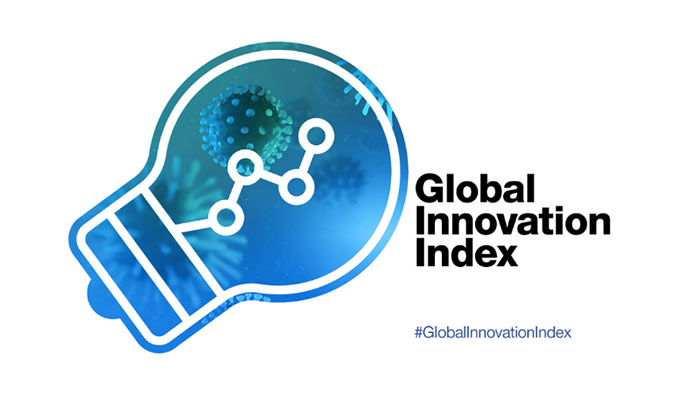 Sri Lanka has been successful in jumping up the ranking on the 2022 edition of the Global Innovation Index (GII), securing the 85th position in the world ranking and fifth in the regional ranking.

According to the latest report released by the World Intellectual Property Organisation (WIPO), Sri Lanka saw its innovation ranking improving by 10 positions from what it was in 2021.

The island nation is categorised under the lower middle-income group and has performed in line with the level of development with regard to innovation developments.

“Sri Lanka has gone up and down the rankings, this year reclaiming the 85th position it first held back in 2015,” highlighted the GII 2022 report.

Sri Lanka was highlighted as one of the four economies that raised its performance from ‘below expectation’ to ‘matching expectation’. The other three economies identified to improve their innovation status were Bangladesh, Ethiopia and Yemen.

Analysis of the breakdown of the ranking score showed that Sri Lanka was given a rank of 119 for its institution, 120 for human capital and research, 73 for infrastructure, 108 for market sophistication, 71 for business sophistication, 66 for knowledge and technology outputs, and 69 for creative outputs. This year’s annual ranking of the world’s economies on innovation capacity and output showed some key changes in the top 15 rankings. While Switzerland topped as the most innovative economy, the United States climbed to the second position, the Netherlands reached the fifth position, Singapore, seventh, Germany eighth, and China moved up one place to the eleventh position.