Sri Lanka will need additional US $ 2 billion to reduce road fatalities by half: World Bank 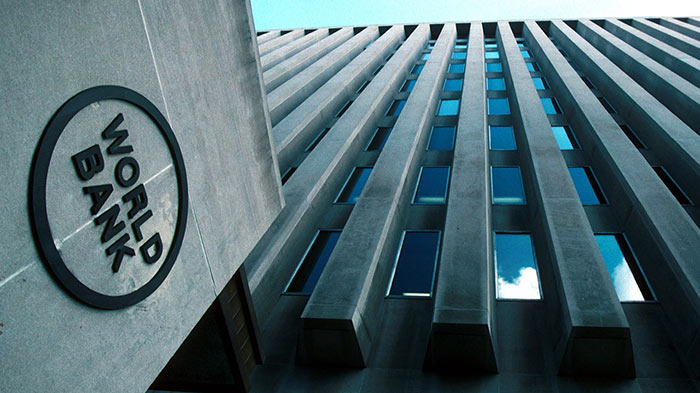 Sri Lanka will need additional US $ 2 billion in the next 10 years to reduce road fatalities by 50 percent, according to the World Bank.

The multilateral lender has identified road accidents and fatalities as a key hindrance to the country’s economic growth.

“It is estimated that Sri Lanka will require an additional investment of almost US $ 2 billion over the coming decade, if it is to achieve the Sustainable Development Goal 3.6 target of a 50 percent reduction in national road crash fatalities,” the World Bank said.

“High road crash fatality and injury rates on Sri Lanka’s roads are undermining the economic growth and progress made over the past decade on reducing poverty and boosting prosperity. Over two-thirds of road crash victims are productive, working age adults between 15-64 years of age,” it added.

Available data shows an average of 38,000 crashes annually in Sri Lanka, resulting in around 3,000 deaths and 8,000 serious injuries.

Sri Lanka’s estimated annual road crash deaths per capita is the highest among its immediate neighbours in South Asia and five times that of the best-performing countries in the world.

“This situation is exacerbated by the rapid growth in vehicle ownership – 67 percent between 2011 and 2018 and the diversity of motorised and non-motorised traffic of varying sizes and speeds. This leaves vulnerable road users without adequate protection – more than 90 percent of crash victims are pedestrians, cyclists and motorcyclists,” the World Bank noted.

Meanwhile, the World Bank estimates that road crash fatalities and injuries could cost countries like Sri Lanka between 3-5 percent of GDP annually. The cost of inaction is too high. Hence, the World Bank calls for a long-term commitment from the government of Sri Lanka for investments on road safety to be effective.

Some of the initiatives it proposes are:

Home » Sri Lanka will need additional US $ 2 billion to reduce road fatalities by half: World Bank