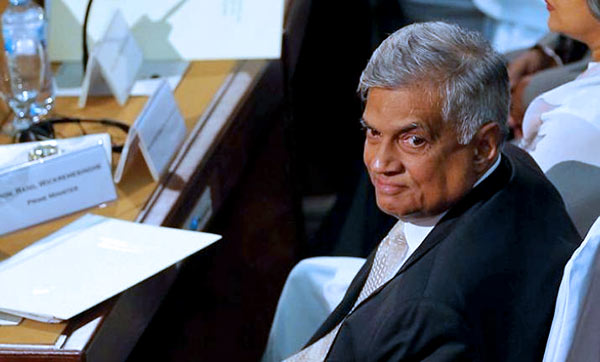 Sri Lankan Prime Minister Ranil Wickremesinghe, who is on a four-day visit to India to attend the 5th Global Conference on Cyber Space, will on Thursday hold extensive talks with his Indian counterpart Narendra Modi.

In their talks, PM Modi and the Sri Lankan prime minister are expected to deliberate on a range of issues including ways to boost trade and security cooperation.

The Sri Lankan prime minister, who arrived in New Delhi on Wednesday from Bengaluru which was his first destination, was received at the airport by Indian High Commissioner to Sri Lanka Taranjit Singh Sandhu.

The meeting comes few months after PM Modi visited Sri Lanka during which he attended the biggest Buddhist festival ‘Vesak Day’ as its chief guest.