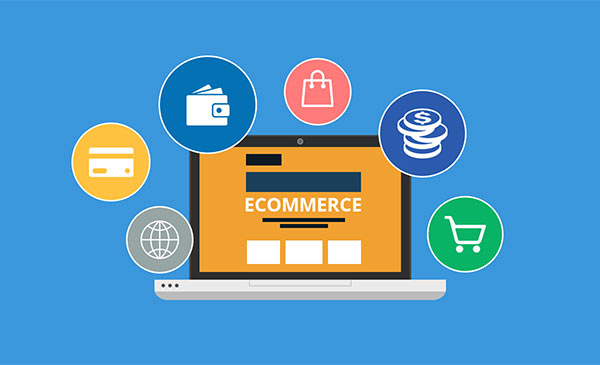 Visa International, says that Sri Lanka’s digital payment landscape has been registering a tremendous growth, due to more and more consumers choosing to shop on line and engage in e commerce.

According to Anthony Watson, Country Manager for Sri Lanka and the Maldives – Visa International, Sri Lanka has seen the e- commerce segment expand with a growth of 34% for year on year, as at July 2018.

This is mainly due to consumers wanting to adapt new technology and gaining a wider acceptance of digital payments; consumer confidence in the security of on line payments is also growing, Watson said adding that visa understands and is responsive to changing consumer behavior on line.

While digital payments have grown, embracing of new technology in face to face transactions has also become relevant for consumers as they seek faster, easier and more convenient forms of payments. “Which is one of the key reasons why contactless cards have been well received by consumers who have experienced the convenience first hand,|” he said.

All over the world, contactless cards are changing the financial environment, helping consumers go cashless; as the name suggests, contactless payment cards let users make payments with a mere tap at the PoS terminal.

In India, the Finance Ministry recently came out with a directive advising banks to issue Near-Field Communication (NFC)-enabled contactless credit and debit cards. Despite the Government’s push on digital payments for a cashless India, the country remains highly cash dependent.

In Australia, researchers at the Reserve Bank of Australia found that around one-third of all PoS transactions were conducted using contactless cards in 2016, which is a 300 percent jump from 2013. Today, nearly 94 percent of transactions are contactless in Australia.

In order to make way for the widespread adoption of contactless cards in Sri Lanka, payment card providers like Visa are also swiftly upgrading their infrastructure, thereby increasing the touch points that accept such technologies.