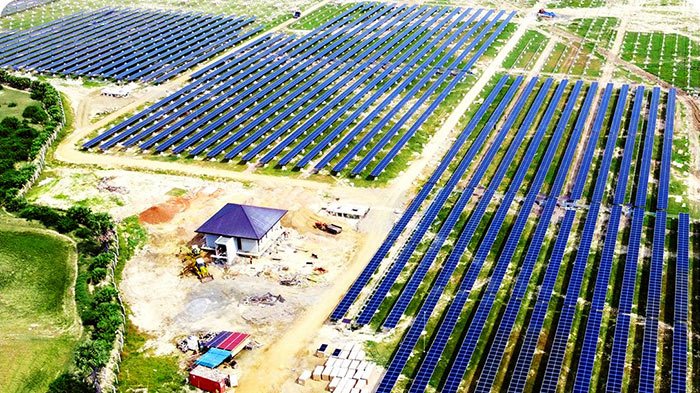 He also said that it is the first agrivoltaic solar power plant in the country.

This solar panel provides 20GWh of electricity to the national grid annually while reducing 15,000 carbon dioxide emissions, he said.