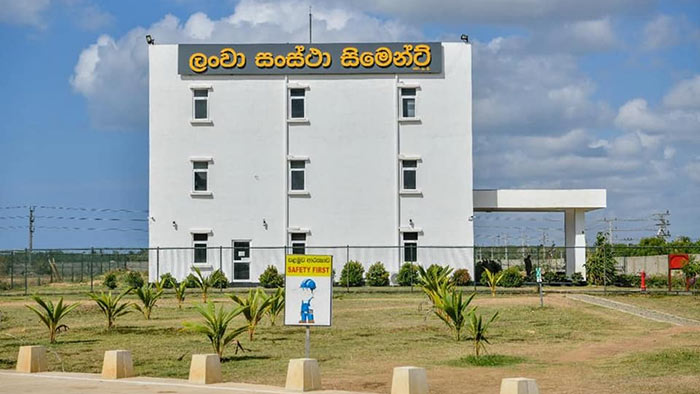 The President and the Prime Minister who arrived at the venue also laid the foundation stone for the proposed new steel factory. The investment for the new steel plant, which will be built on 250 acres of land, is US $ 400 million. The manufacturing process is scheduled to begin in late 2024.

The President and the Prime Minister unveiled the plaque at the opening of the new cement factory and inspected the factory premises, the PMD said.

The investment for the cement factory, which commenced construction in March 2020, was US $ 100 million. Covering an area of 63 acres, it is one of the largest cement factories in the South Asian region.

Conveyor belts are used to transport the raw materials between the port and the factory with the aim of ensuring high efficiency and reducing waste and pollution, and the factory has a fully automatic Stacker Reclaimer Yard and Bridge-Type Ship Unloader.

This will enable the handling of goods using technology instead of labour, in line with international trends. Lanwa Sanstha Cement Factory is also designed to manufacture all types of cement, including ordinary Portland, Portland composite and blended hydraulics.

Minister Chamal Rajapaksa pointed out that Hambantota, which was an arid region, has gone through a complete transformation based on the long term plans of the 5th Executive President Mahinda Rajapaksa.

The Minister said that as a result of the implementation of these plans, the youth of the area are looking forward to the future.

The Minister also pointed out the need for public officials to support and encourage investors.

State Minister D.V. Chanaka said the government has undertaken the responsibility to produce everything the country needs locally and to take forward the country which had one of the weakest economies in South Asia.

So far there are 14 investment zones in the country. The government expects to establish 11 new investment zones before the end of 2024. It will strengthen the local economy by boosting exports, Minister Chanaka said.

Cabinet and State Ministers, Members of Parliament, Representatives of Local Government Institutions, Government Officials and officials of the Lanwa Sanstha Cement Corporation were also present at the occasion. 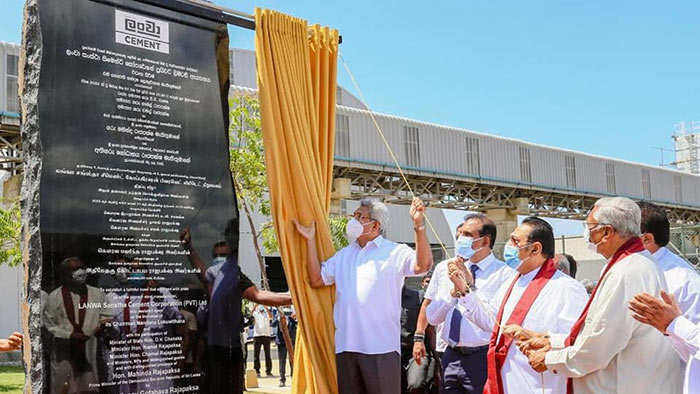 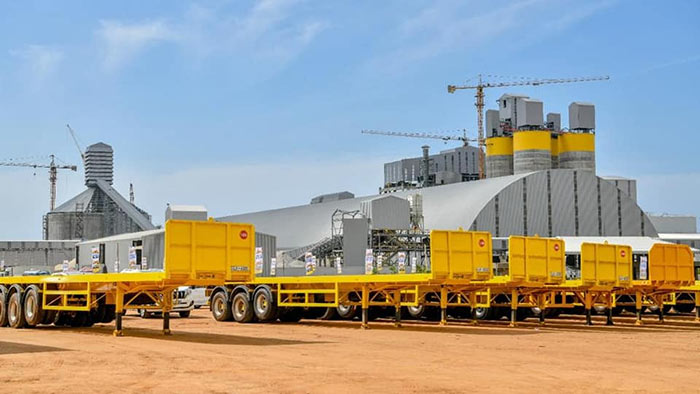 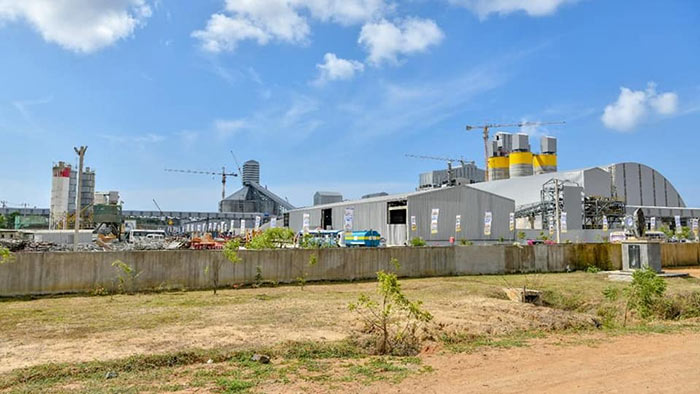 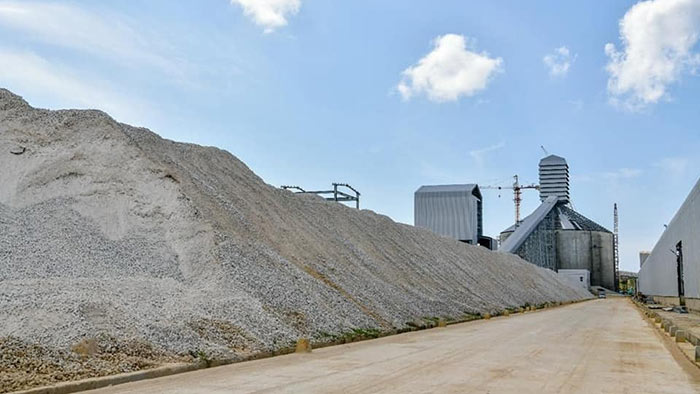 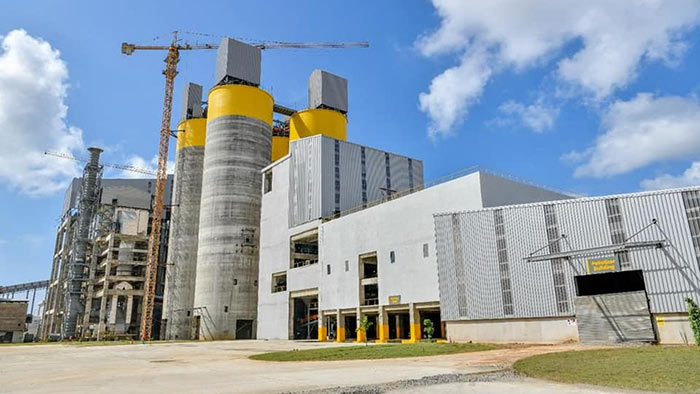