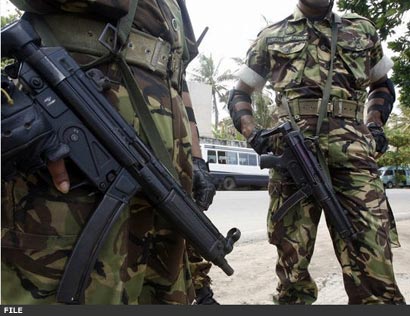 The police Special Task Force took into custody two huge consignments of refuse tea being prepared for export at two locations on Saturday, having kept the illegal operation under surveillance for some time.

The first detection was made at Malwana on Saturday morning where two container loads were taken into custody while 69,000 kilos of refuse tea were being loaded into them at a warehouse.

According to the STF, the mastermind behind the racket has so far evaded arrest. He has been using different aliases to mislead the police, according to investigators.

The racketeers had been so daring that they had been threatening Tea Board officials who had made attempts to check this harmful racket to the industry.