Teachers to withdraw from online teaching 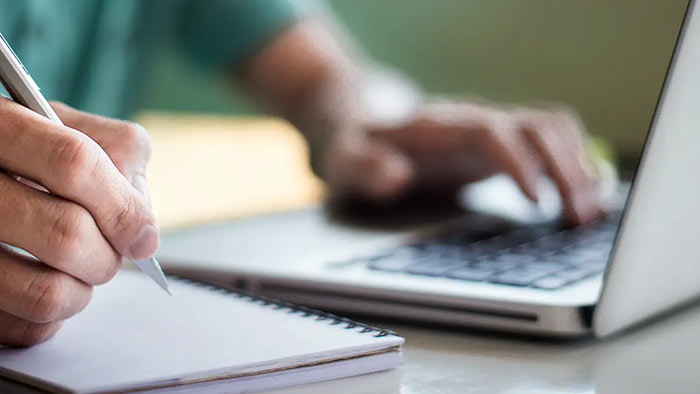 Teachers and principals have jointly decided to withdraw from online teaching activities that are currently being conducted amidst the COVID-19 pandemic.

The move comes in opposition to several members of teachers unions including the Secretary of the Ceylon Teachers’ Union Joseph Stalin being arrested and directed to quarantine centres, following a protest launched at the Polduwa Junction in Battaramulla last week.

Speaking during a media briefing Secretary of the Ceylon Teachers Service Union Mahinda Jayasinghe said the trade union action launched today will continue until members of teachers unions are released.

He noted 23 teachers and principals unions will join the trade union action.

He noted the Inspector General of Police issued a notice stating people found to be without face masks in public and violating quarantine guidelines should not be carried to public buses to be quarantined as other individuals and Police officers may contract COVID-19 from an infected individual.

Jayasinghe however said members of teacher unions were forced into buses to be directed to quarantine centres.

He added therefore the circular issued by the IGP has been violated and questioned what action the IGP and the Minister of Public Security would take in this regard.