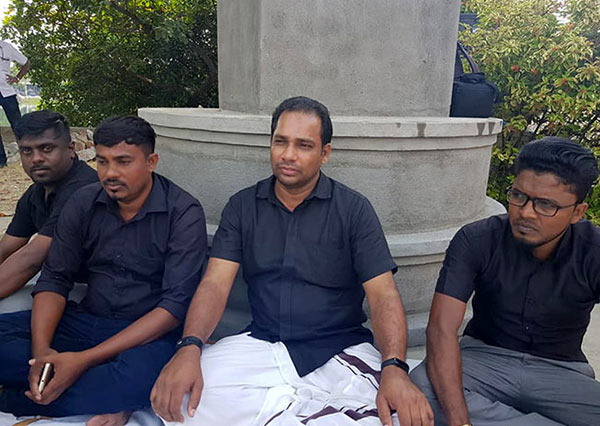 The Thera said he commenced the fast as a favourable response was not received despite granting the President a 24 hour period to dismiss the trio.