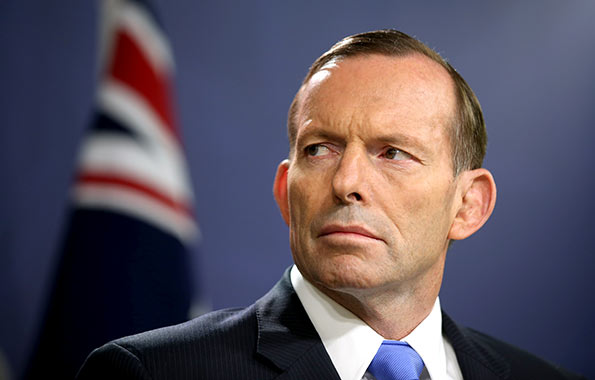 Former prime minister Tony Abbott has defended his decision to cosy up to former Sri Lankan strongman president Mahinda Rajapaksa.as part of his efforts to stop the flow of asylum-seeker boats.

In a 3,700 word essay published over the weekend in Quadrant, Mr Abbott praised his decision not to join the “human rights lobby against the tough but probably unavoidable actions taken to end one of the world’s most vicious civil wars”.

The United Nations has been pushing for an investigation into allegations that up to 40,000 ethnic Tamil civilians were killed by Sri Lankan government troops in the final months of fighting in the civil war, which ended in 2009.

In his essay, Mr Abbott wrote that he was sure former Sri Lankan president Mahinda Rajapaksa would have been pleased Australia did not join the chorus of international criticism.

Both countries became even stronger partners in the Abbott government’s most urgent initial task — to end the people-smuggling trade and deaths at sea, he said.

Mr Abbott acknowledged that his tough boat crackdown, Operation Sovereign Borders, could have foundered on numerous occasions. Government lawyers had claimed that the operation was beyond power while some senior officials fretted about the consequences for Australia’s relationship with Indonesia.

“But the government simply had to stop the boats — our national interest and our self-respect as a country demanded it,” he wrote.

Mr Abbott also talks up his decision to have West Papuan activists, who had arrived in the Torres Strait, quietly returned to Papua New Guinea as a “very early sign of good faith to the Indonesians”.