Tooting horns for extended durations may cause vehicle fires 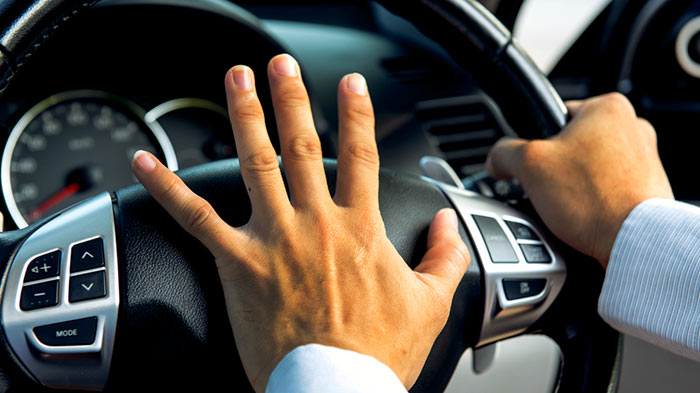 While explaining the technical issue, he told the Daily Mirror that using horns for extended periods generates heat in the wiring and may create wire shortage.

Accordingly, vehicles generally draw about 5–15 amps for tooting while pressing the horn for a long time.

He said vehicle horns are generally designed to be activated for only seconds. The practice of continuously using the horn affects the wiring connecting the horns and relays used to supply power through time-delayed capabilities.

“Making continuous horn sounds, such as the ‘kaputu kaak kaak kaak’, causing disturbance to the public is noise pollution.” he said.

The most repairable units in buses are the components attached to the horn system. They used to have musical horns that continuously tooted, Dewasurendra added.

Meanwhile, the Colombo National Hospital stated that human ear has a greater tendency to get damaged when exposed to sound with intensity more than 80-90 Decibels.

According to the law in the country, environmentalists claimed that preventing sound pollution is a right of the public since loud noise disturbs daily life and according to the section 80 of the Police Ordinance, police can take action against those who overstep its demarcations and play loud music and causes disturbing noises.

Home » Tooting horns for extended durations may cause vehicle fires