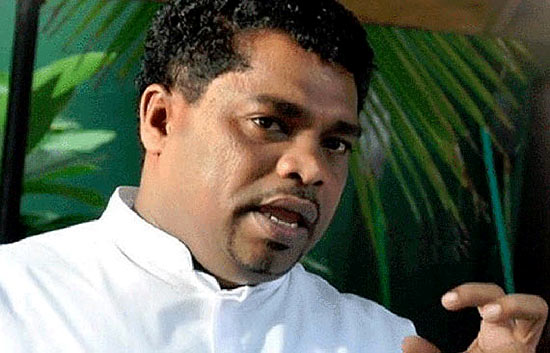 Speaking at an event MP Nishantha said there are internal conflicts within the Cabinet and among Ministers and Parliamentarians.

The Parliamentarian noted as a result the government led by the United National Party has led the country into turmoil through the inability to solve internal conflicts.

MP Piyal Nishantha meanwhile accused the JVP of supporting the government whenever its authority or governance is challenged.