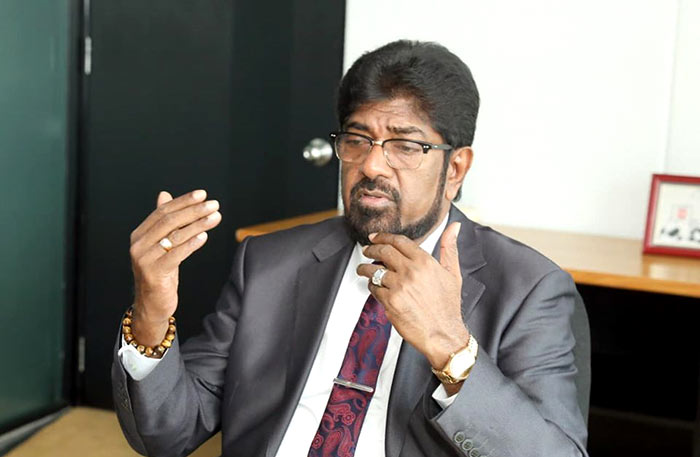 He was addressing a media briefing at his residence in Kandy yesterday (16).

The State Minister said that making allegations against individuals in certain countries is happening worldwide and the measures adopted by the US against the Army Commander based on such allegations is unfair.

“A sovereign country appoints an Army Commander independently and if any country opposing it sans diplomatic measures, it should be investigated,” the State Minister said.