Will not allow room for corruption, fraud or irregularities in development process – President 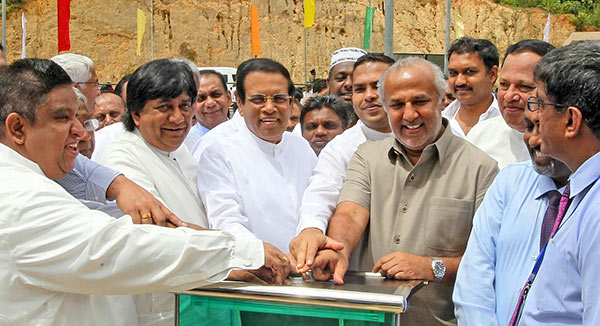 President Maithripala Sirisena says the assistance of the international community has been received for the development process of Sri Lanka as a result of the ensured political stability in the country, and emphasized that he will not allow any room to occur corruption, fraud or irregularities within the development process.

The President made these remarks participating in programmes held in the Badulla district, yesterday (27).

President Sirisena further said that although the former Government allowed these mistakes to continue, without punishing the wrongdoers, today, the government is taking steps to impose stringent actions against fraud, corruption and irregularity without any political differences.

Even though political rivals level various allegations and criticisms against the government using the ensured democracy and freedom in the country, the President said however it would be impossible for anybody to reverse the development programmes that are being implemented in the country with the support of all friendly countries in the world.

The cost of the project is Rs 11,800 million. The Governments of Sri Lanka and the USA funded the project.

The President after unveiling the plaque of the water project made an inspection tour of the project.
President Maithripala Sirisena also declared open a car park constructed by the Uva Provincial Council at a cost of 95 million rupees fulfilling a need of a well planned car park for the city of Badulla.
The car park can accommodate up to 200 vehicles at a time.

Thereafter, the President made an inspection tour of the City of Badulla and opened the new traffic light system. 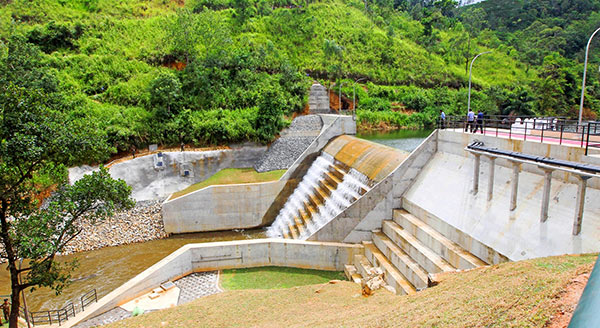 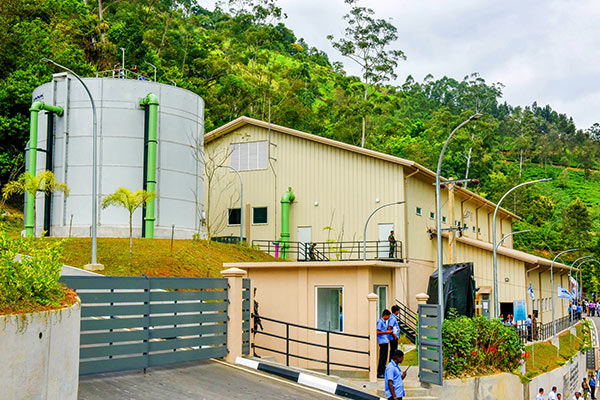 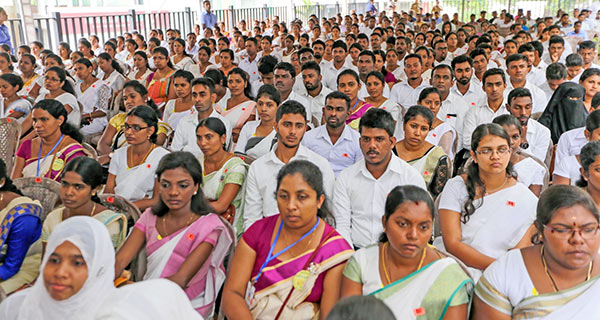 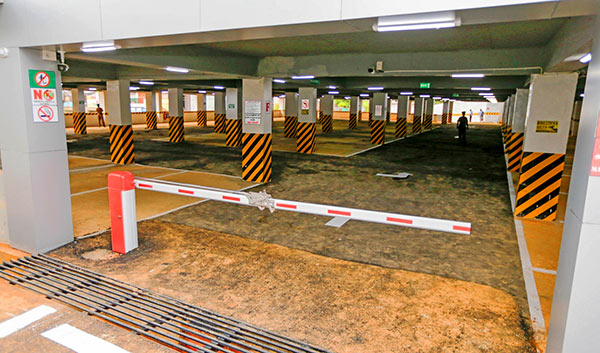 5 Responses to Will not allow room for corruption, fraud or irregularities in development process – President

Home » Will not allow room for corruption, fraud or irregularities in development process – President