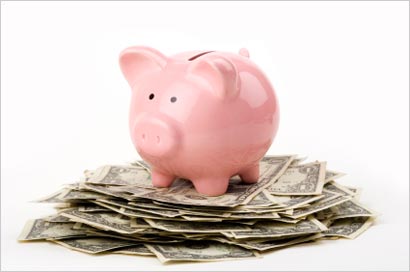 The Police Fraud Investigations Bureau is to bring to notice of several international and local banks operating in the country regarding certain bank practices that threaten the security of the deposits of the bank customers.

“We have received a large number of complaints regarding frauds that had taken place using bank accounts. In several instance money which had been deposited under the complaints own name had gone missing due to the negligence of the customer and bank officials,” the Fraud Investigations Bureau (FIB) head SSP Maxi Procter said

He added that several international and local banks had acted negligently in certain instances.

“In one instance a bank in Colombo had handed over the money to an impersonator due to the negligence of the banks officials without taking proper steps to authenticate the customers’ identity,” the SSP said.

More than Rs 7,000,000 have been fraudulently transferred or cashed out from the banks due to improper identification steps by fraudsters in four to five cases, that were reported to the FIB.

In one instance more than Rs.2.5million was transferred out of a bank in Colombo after a fraudster deceitfully got the customer to sign a blank sheet of paper and presented it to the bank as a transfer order.

In another instance a bank deposit of a customer who lived abroad was kept as a security deposit for a loan by another party without the depositor’s knowledge by one of the bank employees.

“Some times simple steps as checking the National Identity Card of the bank customer is not done in the proper manner giving room for fraudsters to defraud the general public,” the SSP said. Instances such as these create many hardships for the customers, SSP Procter said.

Meanwhile the FIB advised the public to be more vigilant regarding giving out bank sensitive and personal details to strangers and added that steps taken to authenticate the identity of bank customer should be strictly adhered to by the banks.