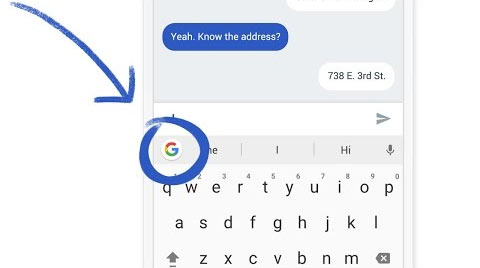 Google has been updating Gboard for Android with voice support for more international languages, working with native speakers to train machine learning models.

This means language support for a total of 30 new international locations, mostly centered on the Indian subcontinent and Africa.

These languages can be accessed today in Cloud Speech API, which means that they will soon be available across Google services and products, including in apps such as Google Translate.

1 Response to Google adds voice recognition for Sinhala and Tamil