India was the first to proscribe the LTTE in 1992. US came next in 1997. UK followed in 2001. EU did so in 2006. Thereafter, the International Community began on LTTE fronts. US proscribed the Tamil Rehabilitation Organization in 2008, the Tamil Foundation in 2009. Canada proscribed the World Tamil Movement in 2008, France banned the CCTF in 2009. EU has yet to list LTTE fronts and should seriously consider so now that the GOSL has named 16 LTTE fronts, named over 400 individuals as aiding and abetting terrorism and these include Tamils who are holding foreign passports and who are heading these organizations – Rudrakumaran US citizen of TGTE, Father Emmanuel – Global Tamil Forum, Nediyawan in Norway and Vinayagam. These are the brains or the front office heads of all the pro-LTTE diaspora organizations. The establishment of Youth Organizations across the world referring to themselves as Tamil Youth Organizations requires the countries where these TYOs are established to seriously address the type of ideology these youth are been indoctrinated with.

TYO’s objectives are identical to the LTTE and other connected LTTE fronts. 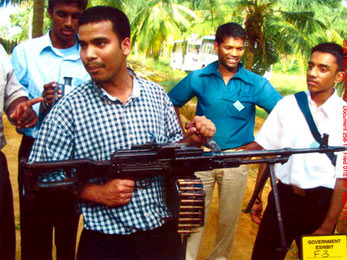 Additionally, in 2012, 11 organizations joined to sign a declaration calling for a referendum on Tamil Eelam monitored by international observers. The declaration is evidence of the connections of these organizations to the LTTE and requires that they be held accountable for every crime the LTTE committed.

Names of those holding portfolios in TYO Canada 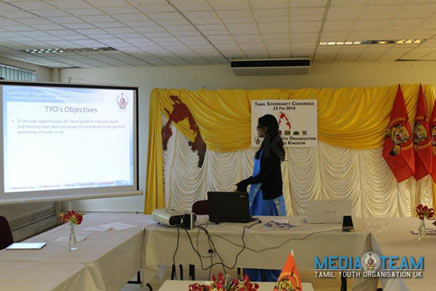 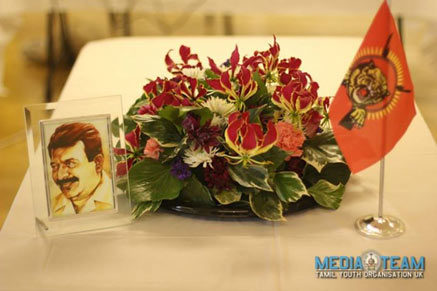 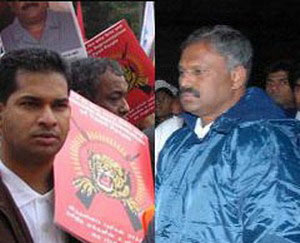 56 Tamil organisations from across 10 countries issued a joint New Year message calling for an international investigation against Sri Lanka for war crimes, crimes against humanity and genocide of Tamils (Jan 1, 2014)

It is a good time for foreign nations to begin reviewing all LTTE fronts named by the GOSL under UNSC 1373. While none of the foreign nations are against Sri Lanka or its people, how wrong is it for passport holding Tamils of these nations to raise funds for separatism and a bogus Tamil Eelam when there is nothing as such historically or even a remote possibility.