Grade five scholarship exam issue to be handled by the CID 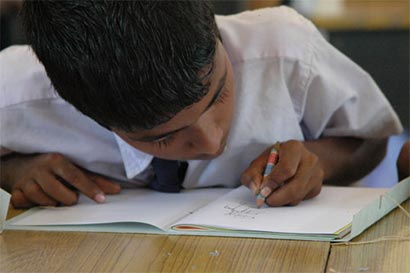 Exams Commissioner W.M. Pushpa Kumara said the investigations regarding the issue of releasing grade 5 scholarship exam papers early will be handed over to the Criminal Investigations Department (CID).

There have been various reports about such incidences and due to this the complaint will be made to the CID, he further stated.

However there was no written notification given to him by anyone regarding this issue, he added.