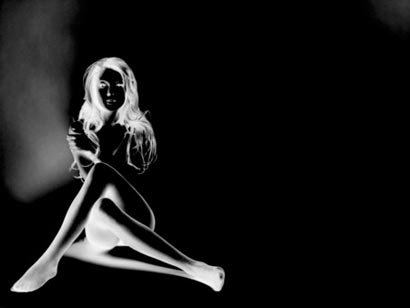 The main suspect known as Jeena madam who had allegedly managed a brothel at a shopping mall at Kollupitiya was released on bail by the Colombo Fort Magistrate yesterday. Although the main suspect Rosemary Felicia Perera allies Jeena was released on bail she was still in remand custody for another case being heard at Colombo High Court relating to human trafficking and Offences of Procreation.

In another bail condition, the suspect was ordered to appear before Walana Police anti-vice squad every Sunday. Releasing the suspect on bail, the Magistrate warned that the bail could be cancelled if the suspect commits another offence. Filing a bail application on behalf of the main suspect, senior Defence Counsel Jayantha Weerasinghe PC and Senior Counsel Kalinga Indatissa alleged that the police raid was not conducted in a proper manner. Further magisterial inquiry into the matter postponed for April 27.