More needs to be done to stop Police brutality: SJB 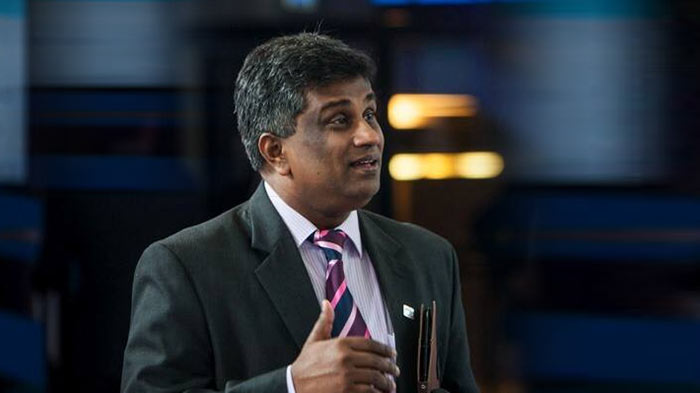 Speaking to journalists at the Opposition Leader’s office, Perera charged that the dismissal of a few Police officers from the service for engaging in Police brutality was not enough to effectively combat what is a systemic problem.

“The assault of a law student and obstructing the work of a lawyer at a Police station has brought this matter back into the spotlight. However, this happens on a daily basis, and it happens in many parts of the country. Punishing a handful of guilty officers will not solve this problem,” Perera argued, pointing out that Sri Lanka needs to learn from the experiences of other countries who have and are combatting similar situations and come up with a holistic approach to counter it.

The former Parliamentarian argued that any citizen, be it a lawyer or a member of the public, should be afforded every protection granted to them by the Constitution and regulations; and that their rights need to be upheld, not violated by law enforcement officers.

Perera citing the implementation of CCTV camera networks in and around court premises, following concerns about the security of the courts and the need to curb illegal activities as a proven mechanism to discourage Police brutality and preserve evidence.

“CCTV systems have been installed in all the court premises in the country. It provides a credible account of what happened, reduces the possibility of false reports, and acts as a deterrent. We (SJB) recommend that CCTV systems be installed at all Police stations,” Perera said.

A similar recommendation was made by the Minister for Law and Order of the last Government to install CCTV cameras at Police stations, particularly inside detention cells, where suspects are held, following a spate of custodial deaths in 2016. However, the 2016 recommendation has not been widely implemented.

The addition of ‘body cameras’ as part of the Police officers’ uniforms to record their interactions with the public or enforcement of the law will also be useful as a deterrent and is a valuable tool to preserve evidence and provide an impartial account of Police-related incidents, Perera opined.

The Opposition politician claimed that rolling out such technologies would not be costly when you factor in the merits the devices deliver. Perera also stated that judicial reforms, education and building awareness amongst the public and law enforcement officers about Police brutality are needed to effectively address the problem.

2 Responses to More needs to be done to stop Police brutality: SJB