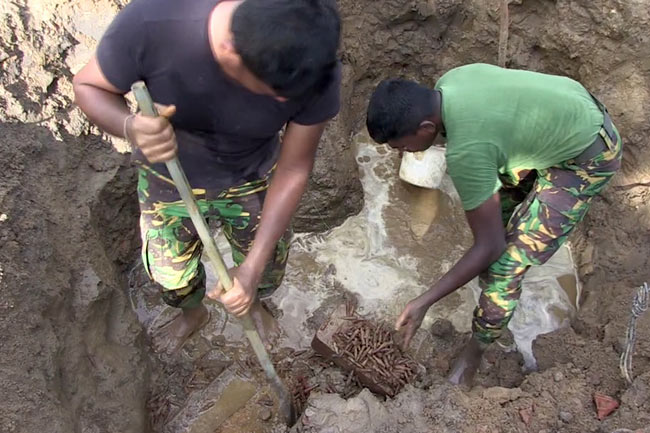 The Police Special Task Force (STF) has recovered a huge cache of ammunition from Ramya Road in the area of Kilinochchi.

According to the police, 84 boxes in total, each containing 750 rounds of ammunition used for T-56 firearms, were unearthed from a plot of land where concrete structures are made.

In addition, 46,000 more rounds of T-56 ammunition, 800 bullets used for M-60 machine guns, and 400 rounds of MPMG ammunition were also unearthed by the STF personnel.

It is believed that this cache of ammunition had been buried during wartime.

On December 13, two boxes containing several rounds of T-56 ammunition were recovered from the same location.

After presenting submissions to the Kilinochchi Magistrate’s Court on the matter the following day, the STF personnel attached to the camp at Araviyanagar in Kilinochchi had carried out further excavations at the site which led to the recovery of this cache of ammunition.

Kilinochchi Police is conducting further investigations in this regard. 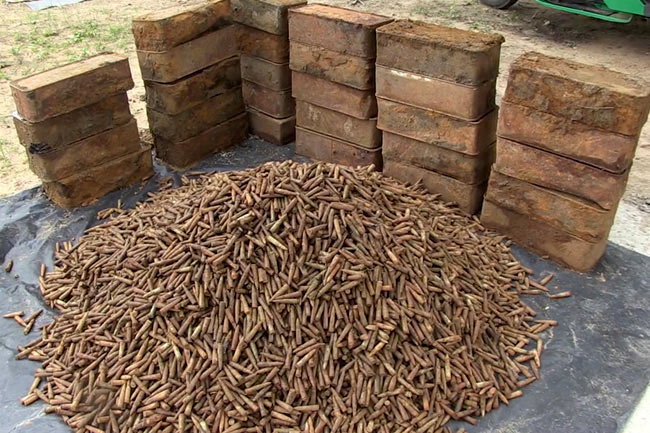 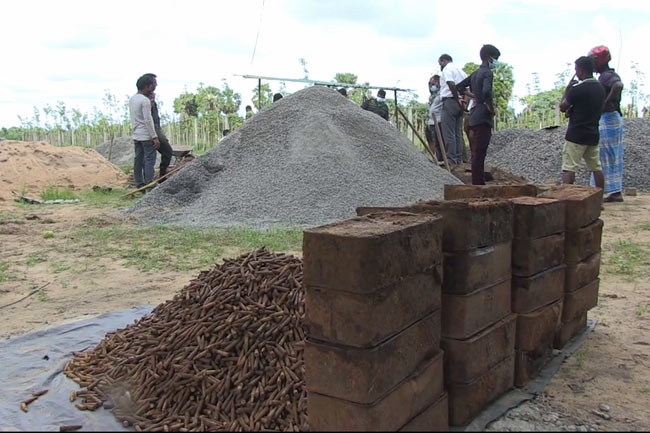 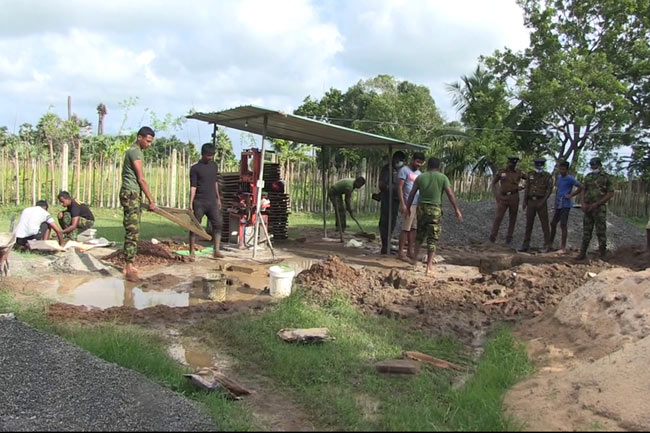 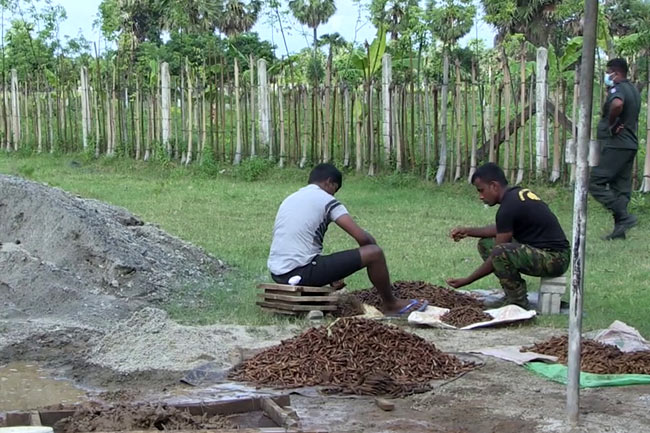 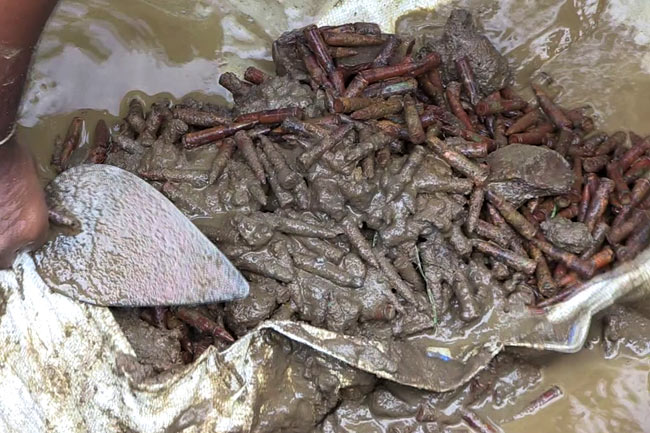 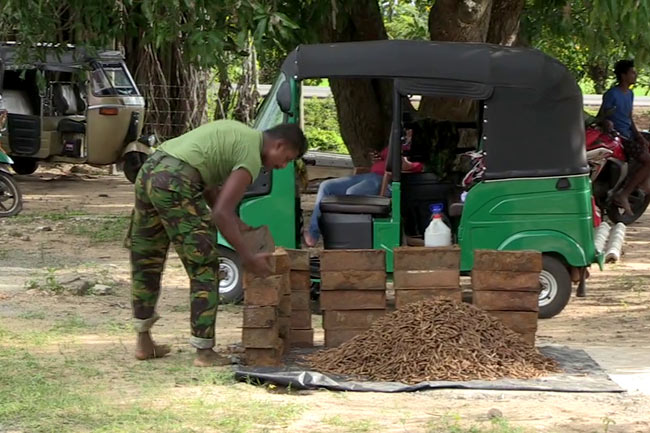