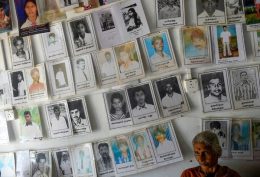 Sri Lanka’s presidency said Friday that death certificates for thousands of people missing presumed dead from the country’s civil war will only be given out after proper investigations. 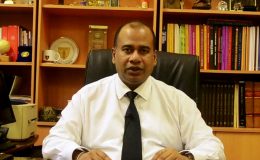 Agriculture Minister Chamal Rajapaksa stated that they will work towards awarding a degree in collaboration with the University of Colombo to thousand farmers who are undergoing training at the Weligatha Tissue Cultivation Center in Hambantota. 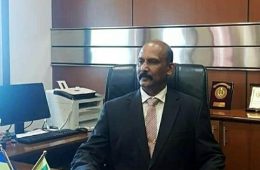 The Defence Ministry is set to introduce new laws to stop publishing defamatory posts and comments on social media and also a mechanism for immediate removal of ethnically and religiously sensitive posts that spread hatred via social media networks. 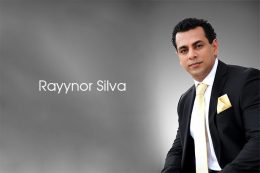 Recently a spate of spurious allegations were levelled by United National Front Parliamentarians, Ranjan Ramanayake and Hirunika Premachandra taking cover under Parliamentary privileges against Chairman of ABC Media Network Rayynor Silva and the Hiru media conglomerate, that the latter was engaged in the illegal drug trade. 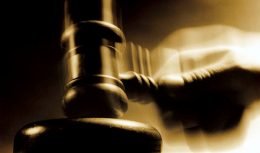 The Attorney General has instructed the Director of the Colombo Crime Division (CCD) to obtain a warrant and arrest interdicted High Court Judge Gihan Pilapitiya and to produce him before court.

Rifkhan Bathiudeen, the brother of former Minister Rishad Bathiudeen, who was arrested by the Criminal Investigations Department (CID) was remanded until February 06 by the Colombo Chief Magistrate Lanka Jayaratne. 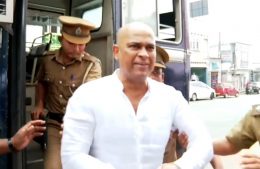 Deputy Speaker Ananda Kumarasiri stated that Ranjan Ramanayake has not handed over the controversial voice recordings to the Secretary General of Parliament to date. 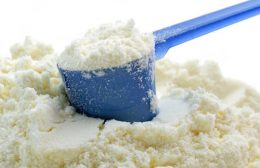 Import of milk powder to be limited: Minister

Action would be taken to look into the possibility of curtailing the importation of milk powder into the country, Health and Indigenous Medicine, Minister Pavithra Wanniarachchi said. 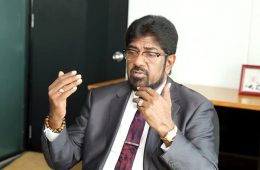 Government spokesman State Investment Promotion Minister Keheliya Rambukwella said, yesterday, that the overall deterioration of parliament was a cause for concern. 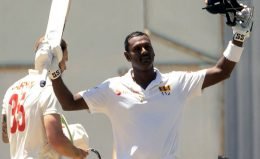 Angelo Mathews struck a brilliant maiden international double-century to give Sri Lanka a healthy lead on day four of the first Test against Zimbabwe at Harare Sports Club. 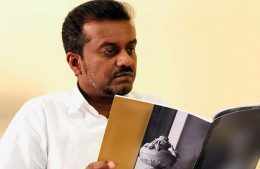 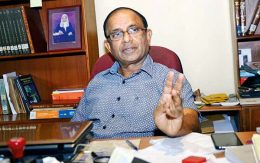 United National Party (UNP) parliamentarian Jayampathy Wickremaratne has tendered his resignation as a Member of the Parliament. 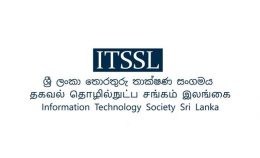 The Technology Information Society of Sri Lanka says there are no restrictions on recording phone calls. 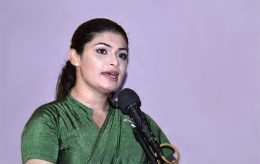 Legal action against those who doctored audio clips: Hirunika

UNP MP Hirunika Premachnadra yesterday said she will file legal action against those whom she accused of doctoring the phone conversations she has had with her parliamentary colleague Ranjan Ramanayake.